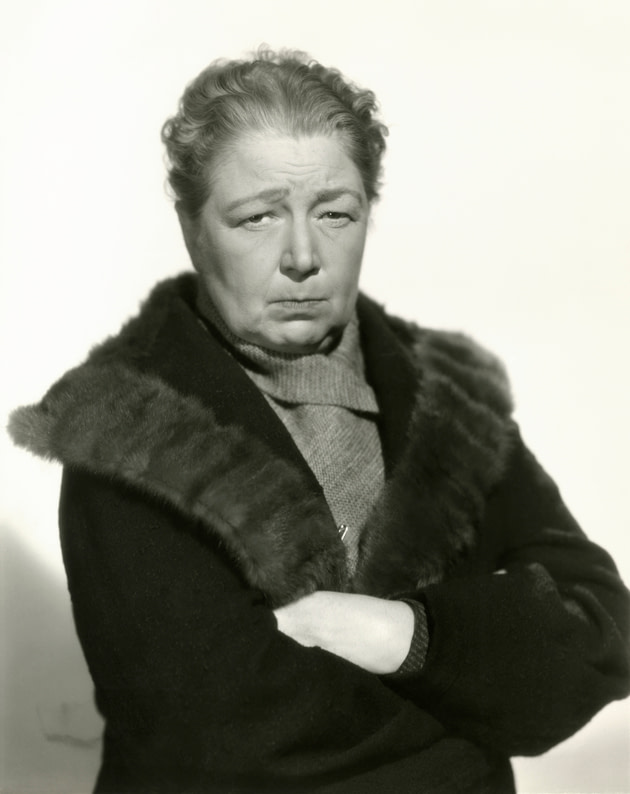 I bet you know brilliant people with attitudes that make Oscar the Grouch look like a motivator speaker. You also know people with average intelligence, but great attitudes.

Time and again, I notice that attitude is the biggest difference maker in real performance. In this leadership guide, how your attitude can drive results.

That Aunt in Peoria

At the beginning stages of developing a skill, many of us set a doable metric that will help us get better. Want to write better? Write 10 minutes a day. Want to know your field better? Read an industry publication weekly.

Cal Newport says that’s all well and good if you’re dabbling with a hobby. Often though, those activities provide only the illusion of success, rather than driving real results.

He challenges us to change our mindsets to what that aunt in Peoria would perceive as impressive (ironically, I’ve had an aunt in Peoria, Illinois most of my life). In this article, he details the three most common measures of success and why you should pursue metrics that matter.

Do What You Love (at Your Own Risk)

Do what you love and you’ll never work a day in your life.

Jon Acuff says this quote is often superimposed on a beautiful picture, set somewhere in the Pacific Northwest. It inspires the belief in all of us that if we can just find that job we love, it will never feel like work again.

By almost any account, Acuff is hugely successful and doing what he loves. However, as he reports, it’s never been all rainbows and unicorns.

If you do what you love, you’ll probably never work harder. He writes about a stupid lie I believed when I quit my last job (and why you shouldn’t believe it.)

Survival of the Fittest

In a recent leadership guide, I suggested you make peace with failure.

Fast Company proposes we take this as a step further and process failure as information that helps us adapt. Stephanie Vozza references the classic “survival of the fittest” principle.

Originally stated by Herbert Spencer (not Charles Darwin), “survival of the fittest” is better interpreted as the animal that can best adapt, not the one that is strongest (contrary to popular belief).

That’s why viewing failure as information to adapt is one of the six habits of confident people.

Garbage In, Garbage Out

When computers first came out, “garbage in, garbage out” was the term used to remind people that if inputs were lousy, the end product would be lousy too.

Your own thinking is no exception.

Researchers Karina Schumann and Carol Dweck wondered if our beliefs about change ultimately mattered in our propensity to take ownership for mistakes.

Turns out that your beliefs about change influence your own behavior. They report that inputs make a big difference on why some people own mistakes and others don’t.

198: How to Know What to Ask With Andrew Warner

Almost a decade ago, I met Andrew Warner when he worked with me as a graduate coach in a Dale Carnegie Course I instructed. I’ve kept tabs on his impressive career since then and the popularity he’s gained helping ambitious people learn from experienced mentors.

Andrew has learned a lot from interviewing thousands of successful entrepreneurs. In this week’s episode, he teaches us his four steps on how to ask people the thing they really want to talk about.

Is this week’s leadership guide helpful? View comments from others and add your own thoughts here.