What’s in My Book Stack

An Apple a Day 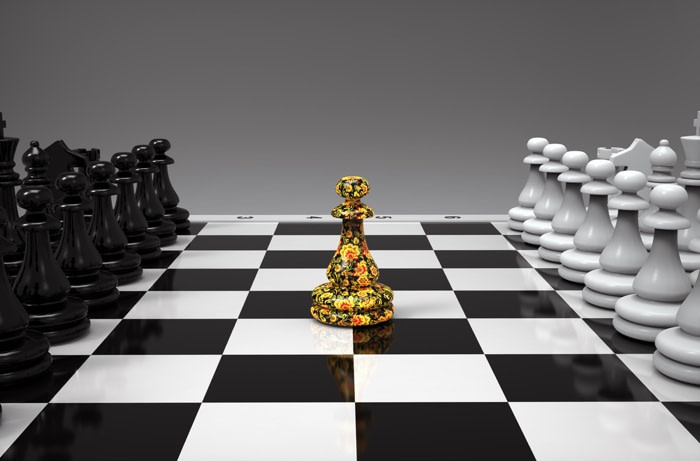 If I was trying to immediately grow my business, I could pick up the phone and start making cold calls.

Setting aside the fact that I’d be dreadfully bad at this, I’d still track my results. I’d quickly figure out my appointment rate and then backtrack those numbers to determine how many calls I’d need to make daily or weekly to hit my goals.

Conventional wisdom at its best.

And for the most part, we get the conventional results we expect.

But what if you expect more of yourself than mere convention? What if there’s an area of your work that you absolutely want to blow out of the water with your unique talents?

Imagine you walk into restaurant with friends and walk out with a new job. Ralph Lauren once made a significant hire after striking up a conversation with someone at a nearby dinner table.

Dartmouth professor Sydney Finkelstein uses this and many other examples in his new book Superbosses* to demonstrate that the best leaders in building business will seek talent in all kinds of unconventional ways — including adapting the organization to utilize new talent.

Turns out that unconventional hiring is actually par for the course among some of the best talent spotters. While it it goes against everything corporate recruiters know and do, it often produces stunning results.

Note: Sydney Finkelstein is an upcoming Coaching for Leaders guest and will teach us how to recognize and become superbosses.

I’ve always admired people who consistently get things done way in advance. And, they drive me nuts too…
Adam Grant is the kind of person that makes a lot of us jealous. His roommates once threw a party and he was so busy writing that he didn’t even notice. He finished his doctoral degree two years ahead of schedule. He even hit career milestones early: he’s the youngest professor ever tenured at Wharton.

But recent research shows that those who procrastinate bring more creative ideas to their final work product. Grant is now working on procrastinating more (seriously) and writes in the New York Times that our first ideas are often the most conventional and procrastination can encourage divergent thinking.

When I did my coach training years ago, one of the key principles I discovered was:

Listen for what’s not being said.

We accept a lot of things at face value. If you ask most people for advice on whether you should take new job A or new job B, they’ll have an opinion on the merits and drawbacks of each — and perhaps even a recommendation.

Once awhile, you’ll get someone who thinks to ask, “Why are you looking for a new job in the first place?”

There are classic stories of people who’ve won the lottery big, only to squander it all. As many as 60% who win the lottery eventually end up bankrupt.

And then there’s Brad Duke. He won $220 million back in 2005 and still went to work, drove his used car, and a lot of other things he did before winning.

As he told NPR recently, “The more I started to fantasize about what I could do with the money, the more I felt like I should try and keep my feet on the ground and change as little as I could.”

He defined what was important and created a plan around it.

Speaking of unconventional, Cal Newport doesn’t use social media, doesn’t work on weekends, and finishes his work at 5:30 p.m. most days. Yet, he’s published multiple bestselling books, maintains a popular blog, and is a full-time computer science professor.

He makes lots of it happen by engaging in Deep Work*, the title of his newest book. He joined me on this week’s Coaching for Leaders episode to share his productivity practices and what the rest of us can do to focus on what’s most important.