The Keys to Hiring the Right Person

This Key Question Gets Audience Results

4 Ways to Prepare Your Team to See The Future

The Keys to Hiring the Right Person 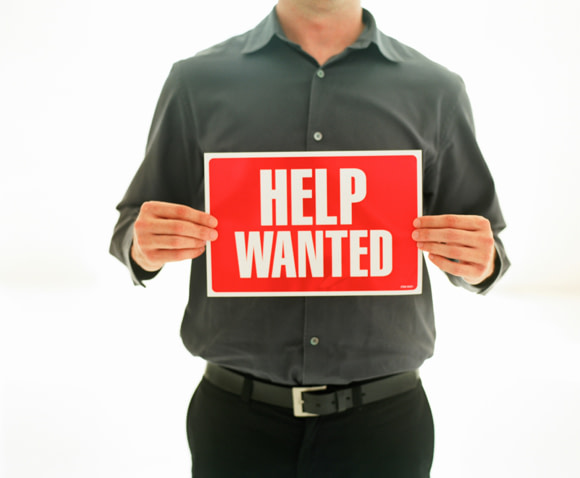 One of our community members sent a note this week saying that he knows of a leader who is hiring from outside the organization, when they already have an otherwise qualified candidate internally without a degree. He asked if I could make a convincing argument for the internal candidate to be considered.

I responded that I could not (nor was I sure I’d want to) as I know nothing about the situation, the leader, or the detailed qualifications of the people involved. However, I couldn’t help but consider the larger questions here: What is the value of a college degree? Should someone with a degree trump an internal candidate who has every other qualification met but no degree?

This is a tough question for me to answer objectively. Between Bonni and I, we have six degrees and both of us have taught lots of college classes – so it probably goes without saying that I see value in degrees. It’s still huge for credibility to get a foot in the door in many professional jobs. That said, there is also a growing chorus of voices of those wondering if the world is changing and if college graduates will have the same success in the future. This recent article in the Economist looks at both sides of the argument.

For me, the key to hiring the right person is considering what they have done with the opportunities they have had, more so that the degree itself. Let me explain:

When I was a college senior, I received a call from Microsoft to interview for a position at their headquarters near Seattle. That was a pretty cool phone call to get at the time – and during the process, the recruiter shared why they had made the call: because of my three years in a major leadership role of our school’s summer orientation program. The recruiter cited excellent experience with past candidates who had an orientation background, so she screened for that. I got the call and was on a plane to Seattle in a matter of days.

Did I need a degree to qualify for that job? You bet. Was the degree the reason they called me? Not at all. I knew tons of people that had the same degree (or better) who never received a call from Microsoft. Certainly they screened people for degrees first – but what they really cared about was hiring people who had already demonstrated leadership and managed others in some key capacity. In short, they wanted someone with proven skills.

A college degree can provide a great environment to prove yourself (it did for me) and that’s a big reason people screen for degrees. Yet, it’s only one way to prove yourself. I’ve worked with extraordinarily talented people over the years who only finished high school…and, I’ve also had poor experiences in business dealings with people who have masters and doctoral degrees – and many good experiences too, of course.

A college degree is only one piece a person’s professional tapestry. When I’m considering working with someone, I want to first know what kind of results they’ve had in the past, how much they’ve taken the time to understand what we do, and what they’ve done with the opportunities they’ve had. It’s one of the reasons that Bonni and I are both involved as advisors for Students in Free Enterprise (SIFE) since it provides college students with leadership and business opportunities to make contributions to the world, long before they ever graduate.

The keys to hiring the right person for me: Have the proven themselves already? Do they show evidence of challenging themselves? Have they been willing to make mistakes? Can they communicate and work well with others? And, if they have a degree – all the better.

One big turnoff? People who think they are entitled to something just because they have a degree.

For me, the degree is a strong starting point – but it’s just that…and you can convince me to overlook it’s absence when the answers to the other questions are strong.