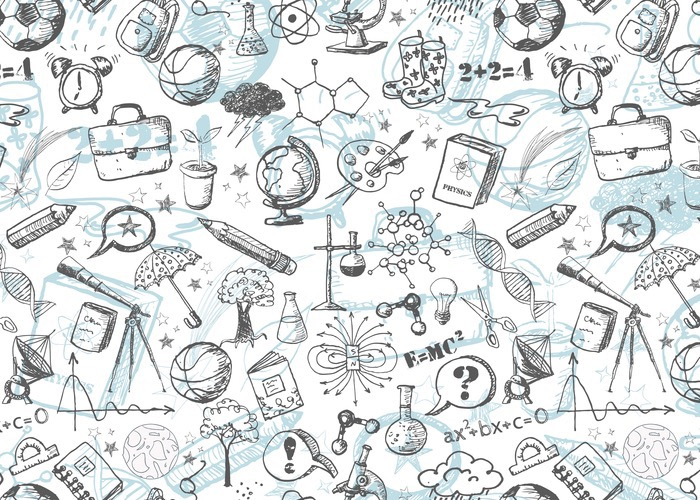 Just this week, I received this as part of an email from a listener:

My observation is that those of us wanting to do better both as leaders and team players can find conflicting and contrary advice depending on the books, speakers, workshops, etc.

I couldn’t agree more. While there are certainly core leadership tenants that are widely agreed on, many studies and anecdotal advice about leadership are different and sometimes even contradictory.

That’s one reason I think of Coaching for Leaders as an archeological dig. My goal is to find out what guests know that will help you. Sometimes that’s based on hard research. Sometimes it’s the more anecdotal, “Here’s what’s worked for me and/or clients.” Occasionally, a guest contradicts another guest.

I’ve discovered along the way that leadership is as much art as science. My job is to dig up stories, ideas, and models that have worked for others, both from research and practical experience, and then let you decide what works. I fully expect (and hope) that you ignore things that don’t resonate with you.

This week’s guide speaks to both the art and science of leadership — and some of the contradictions.

Every so often, you get the privilege to work with a leader who’s really got it all together. They almost always seem to make the right call on future direction — and their follow-through is magnificent.

Turns out that’s only about 8% of executive leaders, according to a recent article in Harvard Business Review. Here’s some quick math:

So other 92% (i.e. almost everybody) could stand to get better — or way better — at one or both of these areas. Two ways to do that:

Most every leader I know who’s had sustained success has opted for the second.

Wait? You Emailed Me?

Conventional wisdom says that the best minds discover how to be so efficient and effective that they eliminate virtually all waste out of their days.

They work long hours. They answer every email. They are instantly responsive on weekends.

Except that there’s not much science to support those assumptions. The best minds tend to be intentionally focused on their most important work, sometimes to the bewilderment of the people working with them.

Several past guests have talked about the importance of leaders being present and responsive, but Cal Newport suggests that if you want to create things that matter, be lazy.

If you’re in third grade and are pretty good at math, the deciding factor about whether you’ll eventually file patents is wealth.

Only the mention a bit later in the same article:

Your math skills may not be all that important in today’s job market.

If graphs and surveys are your thing, you’ll be interested in what we learned about management in 2015, in 25 charts and graphics.

An interesting finding: The more that managers underrate themselves, the more they’re perceived as leaders.

Few organizations value data more than Google. When there’s a question to be answered (whether in a search box or from their own employees) Google turns to analyzing data.

They famously launched Project Oxygen to discover how to build better managers.

So when it was time to find out, “What makes a Google team effective?“ they of course collected data. They were searching for a good algorithm to find out what combination of people to put on teams.

Turns out that who is on a team matters less than how the team members interact, structure their work, and view their contributions.

If that’s sounding familiar, it’s almost exactly what Susan Gerke taught us about team effectiveness on CFL139: How to Maximize Team Performance and CFL192: How to Create Team Guidelines.

How to Lose Weight

Almost all diets plans work. The physics of it is fairly simple. Whichever plan you follow, the following is true:

While almost all diet plans work, many diets themselves still fail. Not because of the plan, but the execution.

Like you, I’ve seen so many courses and articles online in the last week about how to set goals in 2016 that it’s making my head spin. I’ve heard tons of variations in recent weeks on how people plan (or don’t) for the New Year.

If your system works, keep it.

If it doesn’t (or like me, you’ve aching to make 2016 your best year yet) the most accessible framework I know of is the one I just completed from Michael Hyatt. I’m supporting his course again this year and tomorrow is the final day to jump in before it closes for another year*.

Email me your receipt if you decide to join 5 Days to Your Best Year Ever* and you’ll also get a seat to join me for a live online, face-to-face webinar on Saturday, February 6th @ 1:00 p.m. EST / 10:00 a.m. PST titled Keep the Momentum Going.

226: How to Lead Training, Attitude, and Energy

The first show of 2016 kicked off with questions from the Coaching for Leaders community about training, attitude, and energy in leadership. Bonni joined me and we generated a long list of resources and recommendations.

Submit your questions now for the next Q&A show in February.